In 1994, he was elected president of the LCMS Southern Illinois District (SID), beginning his 25 years of service on the LCMS Council of Presidents (COP). After six terms serving as SID president, he was elected in 2010 as first vice-president of the LCMS, where he served three terms (re-elected in 2013 and 2016) until his retirement in August 2019. In his years serving on the COP, he attended 101 board meetings and over 50 Call Day services.

Prior to his election as district president, Mueller had served the SID as secretary and district vice-president. He had also served as chairman of the LCMS Commission on Ministerial Growth and Support, and as a member of the Program Committee for the COP. Between 1997 and 2004, he was instrumental in developing a mission partnership between the SID and the Lutheran Church in South Africa.

“Herb was a gift,” said LCMS President Rev. Dr. Matthew C. Harrison. “We served the church together for a decade. He made me a better man, a better Christian, a better churchman and a better president.

“He confronted the hand God dealt him with deep faith in Christ’s resurrection, certainty of forgiveness and his own resurrection, great love for his wife and family, love for the church, and humor. The greatest gift was that he showed us how a Christian dies. Amen. Come, Lord Jesus.”

“Rev. Mueller valued holding on to one another in Christ and working to reconcile our differences under the cross of Jesus,” said the Rev. Timothy Scharr, Mueller’s successor as the SID president. “This was at the core of the Koinonia Project he instituted. He wanted The Lutheran Church—Missouri Synod to be confident and live out the faith that it so boldly confesses.”

“At a district convention some years ago,” said the Rev. Benjamin T. Ball, LCMS sixth vice-president, “I was ‘hot and bothered’ about some issue. He took me aside and reminded me that our Lord Jesus Christ is the Lord of the church, and that he will care for his people and shepherd the flock. And Herb showed me that he cared for me, not just the issue at hand. He wanted me to be at peace. And that has always stuck with me.”

“He was the consummate pastor,” Ball continued, “always trying to focus people on Christ, the Gospel, the Holy Scriptures. And he did that in so many ways, as a parish pastor, as a district president, and of course as Synod vice-president. His influence is going to be felt in the Synod for years and years to come.” 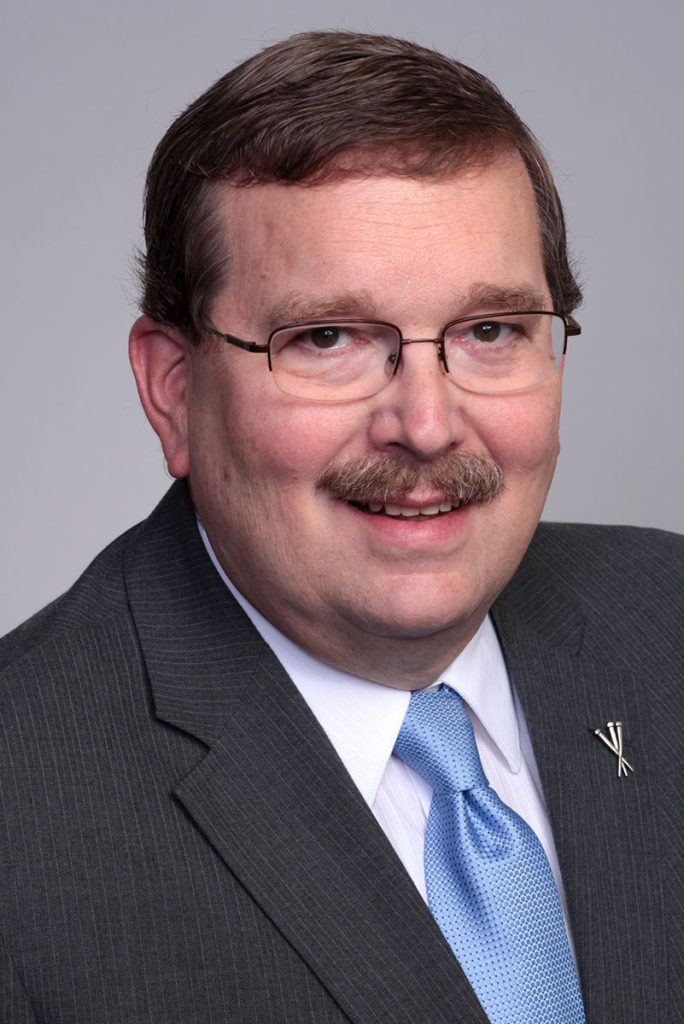